IncQuery Labs continues the collaboration in the Arrowhead Tools project 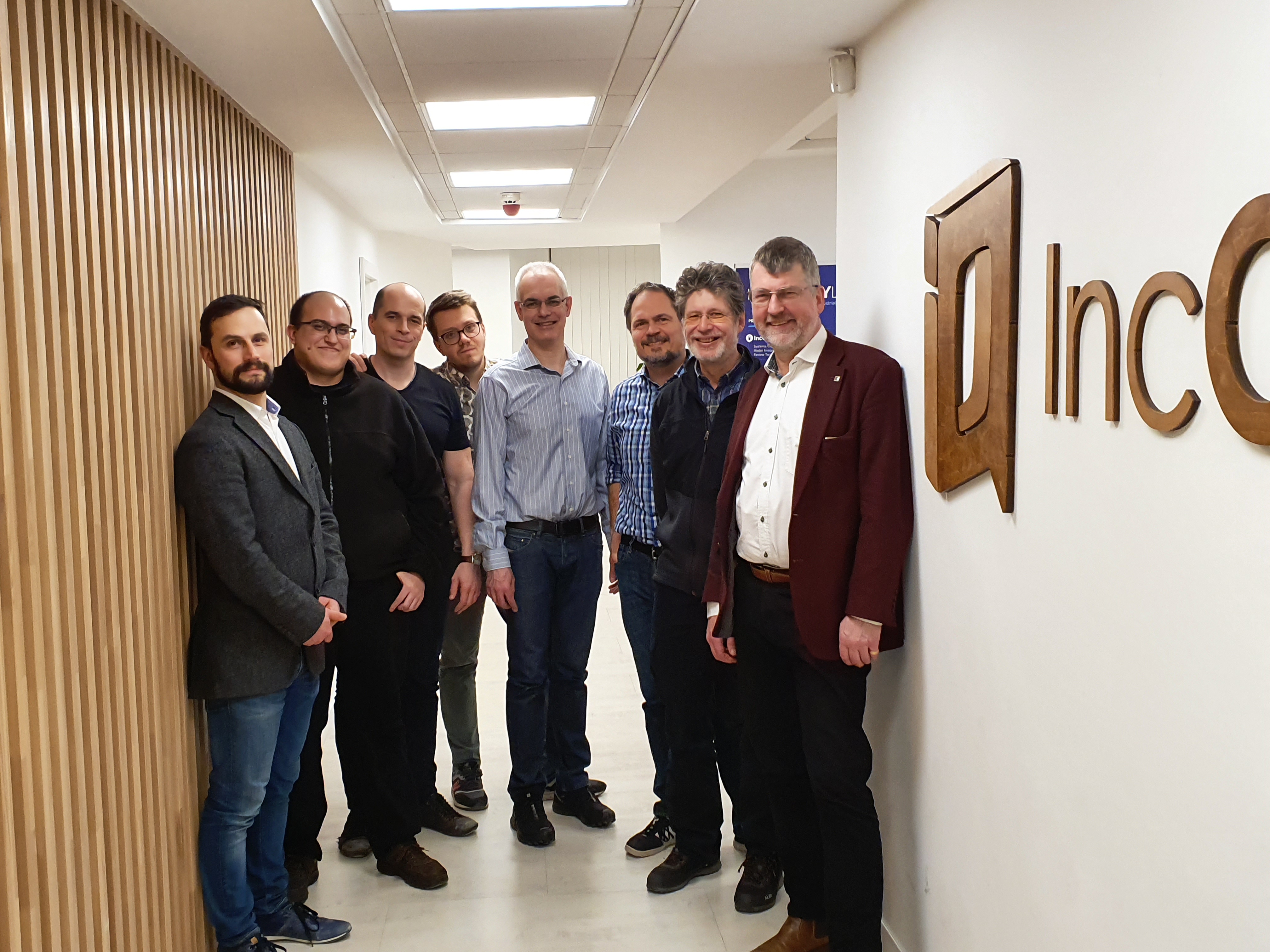 Arrowhead Tools is the largest digitalization project of the European Union. With more than 80 participants from several industries and academic institutions, the project’s goal is to make production processes and industrial automatization smarter and more efficient.

Since IncQuery Labs’ tender won the support of the National Research, Development and Innovation Office, our company participated in the joint general workshop with Productive 4.0. representatives in Porto last November. The goal of the meeting, according to Jerker Delsing, the leading project coordinator of Arrowhead Tools, was

“to take the next step towards how industry 4.0 and digitalization can be implemented, with respect to both efficiency and profitability”.

Here, in front of a large audience of major players in European digitalization, we presented our general concept on exploiting our systems modeling expertise in service-oriented design, building on the Arrowhead technology.

Recently, there were two events in the frame of the project where IncQuery Labs played an important role. At the end of January, our colleague, Géza Kulcsár, traveled to Oslo to participate in a workshop with Arrowhead Tools’ workgroup leaders. The discussion focused on the future of Internet of Things (IoT) system integration within the project.

In February, we organized a workshop at IncQuery Labs’ office. Alongside Jerker Delsing, we also welcomed Øystein Haugen, an influential expert in systems modeling. During the workshop in Budapest, participants focused on standardization. As the official website of Arrowhead Tools says:

“The result will be used in the validation and verification of upcoming SysML 2 standard. The work is lead by Prof. Øystein Haugen, HIOF, Norway. It’s foreseen that the SysML profile [we’re working on] can support many of the Arrowhead Tools use cases in their validation and verification […] and their usage of Arrowhead Framework and associated engineering toolchains.”

The workshop at IncQuery Labs was a significant step forward in advancing the state-of-the-art of service-oriented systems modeling and also in bridging the gap between the model-oriented and the service-oriented community.

The research has received funding from the EU ECSEL JU under the H2020 Framework Programme, JU grant nr. 826452 (Arrowhead Tools project) and from the partners' national funding authorities.

Any dissemination of results must indicate that it reflects only the author's view and that the JU is not responsible for any use that may be made of the information it contains. ​